80s food trends that have returned

When I was nine or so, I thought I was the Coolest Girl Ever because I had a pair of fake Indian moccasins.  I assumed that this trend had gone the way of crunchy perms and neon rubber bracelets, but recently I was paging through the most recent Delia's catalog and saw these:

As a middle-schooler first pair was in white, my second in pink, more like these: 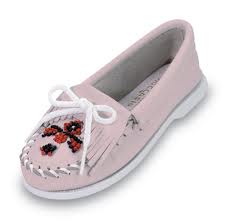 But you get the idea.

Was reviving this trend necessary? I thought we had come so far in understanding native cultures since the 80s.  Did the Indian (okay, the actor who played him was really Italian) in the anti-litter public service announcements cry in vain?  Did I make those Lenni Lenape Indian dioramas in grade school to show my sensitivity to diverse cultures, only for these shoes to become trendy again?

And I also saw overall dresses and jean jackets worn with flowery skirts and Converse sneakers in the Delia's catalog.

Although I've talked about 80s trends in food that seem to have died, I have also noticed a few that have been revived, just like leggings and lacy skirts. 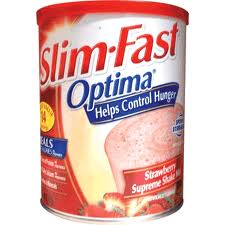 Remember when all the skinny high school girls were drinking Slim-Fast to be fashionable at lunch?  I bought a 'starter kit' which included a plastic container in which you could shake your Slim Fast to make it 'fresh.' I was so desperate to be cool, I bought the strawberry flavor like one girl I admired, although I even despised strawberry ice cream, much less its diet version.

Symbolically and literally, my Slim-Fast was always lumpy, since we didn't own a blender and that shaker thing sucked.

Now everyone I know is juicing, which is really 21st century Slim-Fasting.  Of course, the juicers say they are doing it to detox and reach a higher realm of consciousness. The fact that eating 800 calories a day in liquid form makes it easier to button their jeans is a mere, irrelevant side effect. 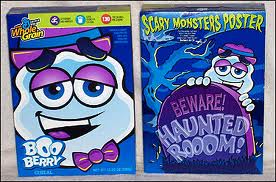 Rainbows were big in the 80s so bright-colored foods were big in the 80s. No one had any compunction about dying their kids' innards a rainbow of fruit flavors, even though blue raspberry is a shade only found in marshmallow cereal-land.  However, I've noticed that hues not found in nature are back.  Red velvet cake is like hipster Frankenberry and Booberry.

3. Turkey (and other low-fat meat substitutes)

Ah, turkey burgers, turkey bacon, supposedly oh-so-much healthier than pork.  And Sizzle Lean, which we had just as much at my house as bacon.  What was Sizzle Lean?  Damned if I knew and probably had just as many chemicals as non-fake bacon. I loved it with buttered rye toast. 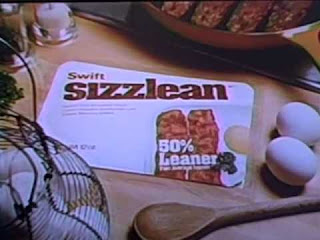 Now, they have nitrate-free turkey bacon and bologna.  And do I buy it?  Hell yes, because I am a child of the 80s although I use the now-pronounceable ingredients in the organic brands as my defense. Truthfully, I am not much of a fan of pork and like chicken and beef better.  But I've never claimed to hold authentic foodie credentials.

Sushi went mainstream in the 80s, thanks to the popularity of the charmingly inauthentic California roll.


Now there is a whole subculture of people who eat only raw foods--even feed their pets raw foods.  Since I do a lot of yoga, I encounter raw foodists and aspiring raw foodists often, and the vegan ones are particularly militant about how it is all a lie that primitive man ate much meat and they are living in a totally natural way, as was originally intended...which is why they have a $500 juicer and a $300 food dehydrator on their kitchen counters...

Hostess is back, despite the oft-proclaimed premature death of Twinkies when the company went bankrupt for about five minutes.  Now everyone is touting their love for these sugary, chemically-enhanced little nuggets of childhood nostalgia.  Although if you sent your kid to school with one in his Snoopy lunchbox (ah, I remember the peelable skin of sugar exfoliation on the blueberry, lemon, cherry, and apple pies with such fondness) I'm sure Jamie Oliver and Michelle Obama would tackle you.
Posted by chewingthefat at 8:34 AM

Email ThisBlogThis!Share to TwitterShare to FacebookShare to Pinterest
Labels: about me; humor