Chocolate White Chocolate Chunk Cookes: Because chocolate goes with everything 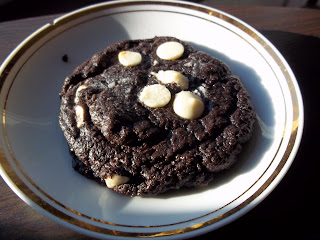 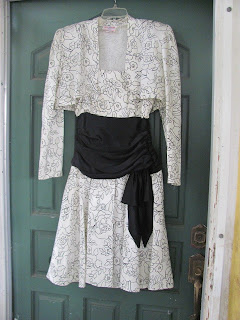 Party dresses date quickly, as do party foods. Although many people wax profound about tradition, and how certain foods ALWAYS appear around the holidays, I have to say that despite seeing these at parties during my youth, during the 1980s, I have not seen them served recently for quite some time.


Of course, people still EAT these foods.  But serving them to guests would take a bit of retro 'gall.'


For the love of all that is holy--no Jell-O.  The sight of artificially sweetened and colored collagen rendered from boiled animal bones, tissues, intestines and other offal makes me shudder.  People who don't cook are allured by the ease of assembling 'creations' and seeming 'creative' with Jell-O.  Much like people who feel compelled to write their own free verse poetry on greeting cards, this trendy type of creative non-cookery has fortunately been quashed.

Growing up, any 'fancy' party boasted a tray of Ritz crackers. Ritz crackers offered a variety of topping possibilities, spanning from cheese hunks, to pepperoni, to peanut butter, to butter, to cream cheese, jam, to honey.  They were the universal bestower of goodness--anything tasted better on a Ritz. Now, they seem hopelessly dated, and a true foodie makes her own crackers.  But oh, they were so good! Like freebasing crunchy butter!

Chicken-in-a-Biskit was also popular, with cream cheese. I recall liking them, even though they were confusingly crackers, and neither chicken nor biscuits. And misspelled.

3. Sliced Pepperoni (with or without cheese) 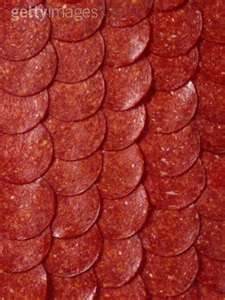 As a kid, I wasn't a big meat eater. This was one of the few meats I would consume willingly.  No appetizer tray at my grandmother's was complete without sliced pepperoni and salami, perhaps in deference to the fact that she was briefly married to an Italian. I mean, it's good for you because it's protein, right?


Going with the processed meat theme, Liverwurst was another staple.  My aunt's very deaf white cat had a particular fondness for it, and I liked to share slices with it. 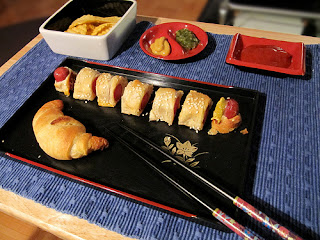 Yet again, another processed food item that gave you the impression of cooking, but not really. Of course, people still serve Pillsbury, but I seldom see that trademark puffy dough when the bread basket comes out.  Come to think of it, the bread basket is being threatened by the passage of time, much like the relish tray (I remember those, too). 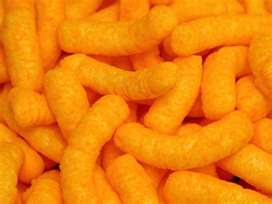 I can recall when the first Cool Ranch Doritos came out--and the first incarnation of Combos.  Cheetos were never a favorite of mine. Although they were frequently served at wholesome Christmas parties, despite their disturbingly phallic appearance. 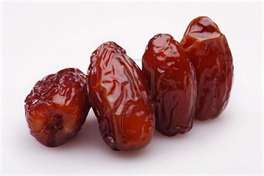 Some older folk still remembered when dried fruits were a big deal when I was a kid, so dates and figs were often served on trays. I liked dates because they were sweet, so it was kind of like being allowed to eat as much candy as I wanted only because it had fiber it was supposed to be good for me. 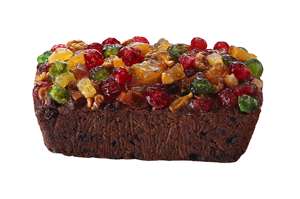 Chocolate never goes out of style.  These chocolate white chocolate chunk cookies are as elegant and timeless as...as serving martinis to your guests to ensure they don't remember any awkward conversations the day after.

With some adaptations, from Ina Garten

1. Preheat the oven to 350F. Line two baking trays with parchment paper.
2. Cream butter, sugars, and vanilla.  Add eggs.
3. Sift cocoa, flour, baking soda, salt together.  Slowly spoon into wet mixture.  Fold in white chocolate chips.
4. Bake 15-17 minutes, depending on size of the cookies.  Cookies will be soft at the end of the bake time. Remove from baking tree when the cookies have solidified.


Posted by chewingthefat at 3:51 PM