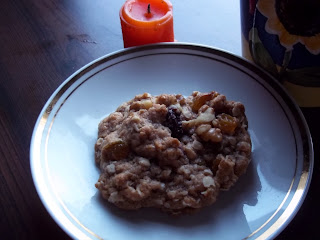 When I was eleven I read a book called It All Began with Jane Eyre, about a young girl named Franny who liked reading Jane Eyre while sitting in her closet, gorging herself on sour cream and onion-flavored potato chips and dip.   Since I liked Sherlock Holmes and potato chips, I decided to emulate Franny, much to my mother's chagrin when she vacuumed the house.

Jane Eyre proved to be both a good and a bad teacher. At age eleven, I much preferred Wuthering Heights, which told the tale of Catherine Earnshaw and her fondness for brooding stableboys named Heathcliff. Unlike Emily Bronte's heroine Cathy, Charlotte Bronte's plain Jane waits for Rochester's mad wife Bertha to die and gains an independent income before she marries. Jane decides not to become Rochester's mistress and lose all social legitimacy and become dependent on him.  Catherine weds a weathly, socially powerful, and wimpy guy named Edgar, spurns Heathcliff and ends up in a loveless marriage and dies in childbirth despite her fondness for wandering the moors in childhood.  Jane is her own woman, Catherine is shackled until freed by death.

But I still liked Catherine best.

Also, I have come to the wisdom that salt and vinegar is a far superior flavor than sour cream and onion for potato chips and the idea that a plain girl could burn with an inner fire that would snag a hot and sexy man is about as realistic as suddenly discovering that a poor orphan is actually a heiress. 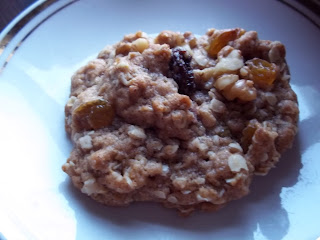 You'd think, growing up in New Jersey, I would have known better when I fantasized that a guy could overlook my inability to apply eyeliner.  I mean, when I was chosen to play the romantic lead in a community theater production because no one under the age of fifty auditioned, the director was so saddened by the enforced casting of a short, brunette with curly hair he plastered me with more makeup than a drag queen and put a wig over my hair. The sixty-year-old woman with bright red hair who thought SHE should have been cast as the twenty-year-old romantic lead kept saying: "She looks so plain."  Ah, NJ--the only state where the motto is--'get all dressed up and then look in the mirror and put something EXTRA on." 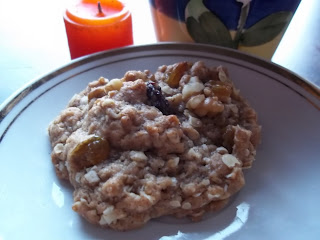 As opposed to take that one thing off, for understated elegance.

The literary geek in me thinks that Jane Eyre and Wuthering Heights should be required reading for all junior high kids because of their use of first person narration and literary doubling (respectively).  The wise woman within me thinks that the triumph of plain Jane Eyre over pretty rich girls with big ta-tas like Blanche Ingram makes the book better classified as science fiction than literary romance. And the idea that a girl is always going to pick the rich guy over the stableboy in Wuthering Heights makes it a book filled with 'teachable moments.'

Have I tantalized you to make these oatmeal cookies yet, Mr. Rochester?

Beneath the healthy surface lurks the intense flavor of browned butter.  Whip off the glasses of the pretty girl's face (she never seems to need them in the movies), ignore the flavorless sugar cookies with artificially-colored sugar on the plate and grab these instead.  You won't be sorry!

Directions
1. Place the oats in a bowl and soak in the water. They will be 'clumpy.'
2.  Sift flour, baking soda, spices, and salt
3. Brown the butter--bring to a bubbling simmer--over medium heat.  Remove from heat and add sugar, vanilla, salt, and after the mixture has cooled, then add the egg (make sure the butter isn't so hot that the egg will cook).  Stir in the flour mixture and then the oats, one cup at a time, then incorporate the walnuts and raisins.
4. The original recipe suggests chilling overnight or for at least 2 hours.  I chilled it for 1 1/2 hours and was still pleased with the result.


One warning with the chilling--I have read that chilled oatmeal dough can get very stiff and hard to scoop, unlike chilled chocolate chip cookie dough, so I 'scooped' the dough onto parchment sheets and covered them with plastic wrap in the refrigerator so the cookies would be pre-made and ready to pop in the oven.

When making the cookies, use 1 or 1/2 tablespoons of dough.


5. Preheat the oven to 350F and bake for 10 minutes for small cookies, 12-15 for large cookies. Rotate halfway in between.  Cookies will be soft when taken from the oven, so make sure to cool completely before removing from the rack and serving.

Posted by chewingthefat at 7:25 AM