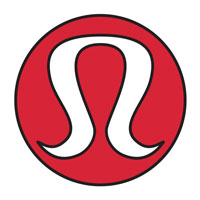 “Your cat has swallowed an omega.”
A few weeks ago, a woman from my yoga studio noticed that her cat Sukhi was experiencing some signs of distress. When it became clear that this was not due to a hairball, she rushed the cat to the nearest emergency room.  After probing the cat and determining that it wasn’t poisoned, the vet performed an internal examination. Lodged within the feline on the X-ray was a perfect representation of the Greek letter omega. 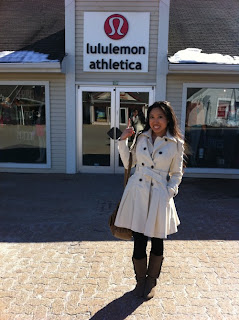 Omega, as well as being the last letter of the Greek alphabet, is also the symbol of Lululemon, the upscale yoga clothing and accessory store. Lululemon had recently had a sale on yoga mat bags, and the dangling omega-shaped zipper proved to be far too tempting for Sukhi to resist. From alpha to omega to a $4,000 vet bill for surgery to removed the lodged Greek letter.

I once read that long ago, rabbis used to teach children the Hebrew alphabet by writing the letters in honey on a plate for the children to eat.  Sukhi’s desire to eat the Word, bypassing alpha to go straight to omega, alas, proved to be less sweet.
I sympathize with Sukhi. It is a very human impulse to seek Enlightenment with an easy fix—a pill, a self-help book, a single practice (therapy, running, a low-carb diet), or a guru.  Like Sukhi I have thrown myself into different pursuits in a single-minded fashion, rushing the result—telling myself because I wasn’t good at math, I had to publish a book by age 23, telling myself that because I wasn’t athletic or pretty, I had to be smart. Focusing on a goal and being the best and refusing to try things from A to Z, from alpha to omega, was my mindset.  It didn't matter that I might enjoy some activities at which I might be mediocre.  I was determined not to be humiliated and to prove everyone who had ever mocked me in grammar school to be wrong.
The path to Enlightenment is treacherous one—the children’s game Chutes and Ladders is actually a version of the ancient Indian game of karma ‘Snakes and Ladders’. The game is a metaphor for the human condition: it is very easy to fall back on the path to Truth and hard to rise. Pursuing a goal with steely determination by trying to edge myself up a long slide, rather than taking the longer and more comfortable path of going up some ladders is my usual sway of blundering through life.


But I was told by my friends who consumed the bread that this is as close to inner serenity as you can achieve in a few, swift, Enlightening bites…and even after sliding your credit card through to pay a $4,000 vet bill you will feel better about the world. 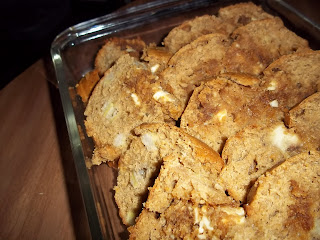