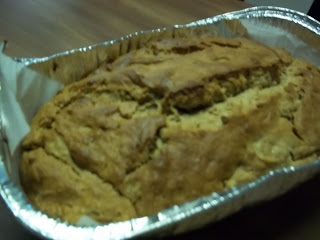 I recently head an interview with David Kessler, the author of The End of Overeating, who stated that one of the reasons that people overeat is that highly palatable foods (think sizzling steak, greasy pizza, or vanilla-infused, cooling brownies) are so stimulating to our senses, so salient in our environments that it's hard to think of anything else until we satisfy that craving and take a bite--and another bite.

Kessler didn't talk about sex, but I'm sure everyone has been in a situation where sex has been the sizzling steak, the cheesecake, the elephant in the room that no one can ignore.

After I graduated from college, I took a dramatic writing class in New York City. At the time, I had aspirations of acting and writing for the stage. Like most twenty-somethings, I was insecure and my identity was as vulnerable as a wet, jiggly bowl of vanilla pudding.

I had some success writing short plays in my teens, but other than that, I was relatively new to the format. The class consisted of a fairly typical roster of New York City writing workshop 'types.' The teacher was a successful off-Broadway playwright, a very angry, large man who resembled a beanbag with long hair. He perpetually sported a backwards baseball cap and a sour, sarcastic grimace. The students were a hodgepodge: office drones in suits dreaming of quitting their jobs and making it big; an actor-waiter with arms encrusted in tattoos like an ancient map; a truly saintly woman who was a counselor getting her MA in psychology and ran a support program for young girls who cut themselves; and a dominatrix.

She looked so healthy, despite spending most of her days in a dark room.  She'd flounce in, playing with her shirt and belly ring, stand in front of the class and talk about the conflict she had with one of her clients, who wanted to leave his wife and run away with her. And the famous client who had asked her to be in one of his (legitimate, Hollywood) movies.

Discussing writing in class was pointless. "I have a revised version of my second scene," I'd say, hopefully, reaching into my green backpack that was covered with buttons that said things like: 'Save Mother Earth' and 'Straight But Not Narrow."

Of course, exhibitionists and New York go together like bagels and cream cheese. What annoyed me was that the teacher, evidently bored by our literary efforts, egged her on, apparently finding her drama far more interesting than any of our little emerging dramas on the page.

The dominatrix's draft scenes tended to be long, pointless dialogues between clients in--you guessed it--an S&M parlor. Sad to say, the rather mild-mannered counselor wrote quite a beautiful play that we barely talked about, given the focus of the class.

But I can't blame the teacher entirely, I suppose. After all, there he was, a tubby but not very attractive man who had seen lovely leading ladies throw themselves at agents and directors all of his life.  Here was a woman, desperate to put on a show 24-7, right in his face, wearing a sports bra, a belly ring, hip-hugging pants, and Birkenstocks with Vamp-colored toe polish. It was a minor New York City off-Broadway writer's dream come true.

The play I wrote for that class was so unmemorable even I can't recall it, but I do remember the envy I felt for someone who could shine their fake personality like a neon sign so brilliantly, it eclipsed everyone else nearby.

Banana bread, however, is a different story.  I think it's difficult to make a bad banana bread. And this is one of those over-the-top, show-stopping banana breads that you make to give as a gift or bring to a fancy brunch when you don't have time to make something more elaborate. I made it for someone who doesn't like chocolate very much, but if you tossed in some chocolate, peanut butter, or cinnamon chips it would be like the 'helicopter scene from Miss Saigon' of banana breads.

Because for me, peanut butter, like sex, is one of those things that...when it's in the room, I can't think of anything else... 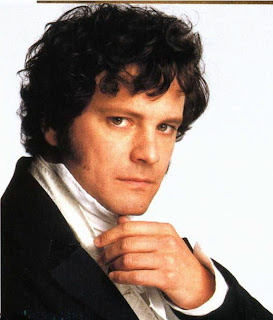 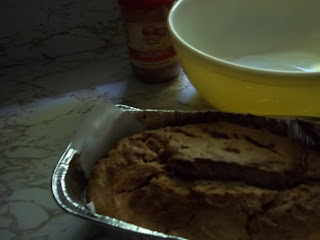 1. Preheat the oven to 350F. Butter and line a 9X5 inch loaf pan with parchment paper.
2. Cream the butter and the sugar. Incorporate the peanut butter, eggs, bananas, and vanilla into the mixture.
3. Sift the flour, salt, and baking soda. Slowly blend the dry into the wet ingredients.
4. Pour the mixture into the prepared pan. Bake for approximately an hour, until a toothpick can be extracted 'clean.'  When the bread is done, the top will have a golden color. 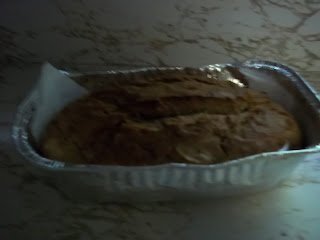 Posted by chewingthefat at 9:28 PM